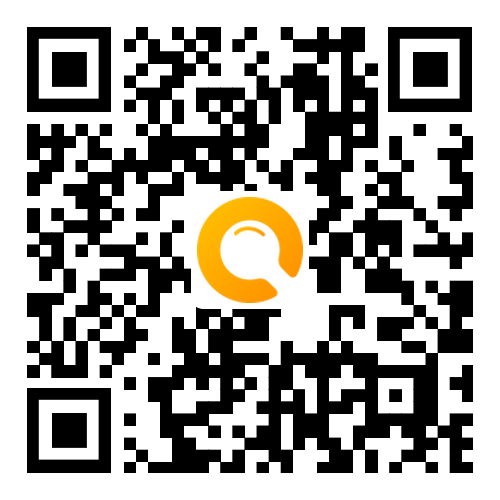 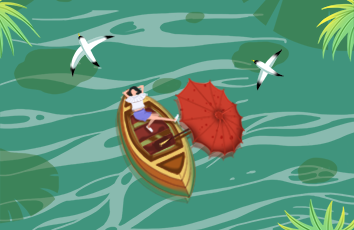 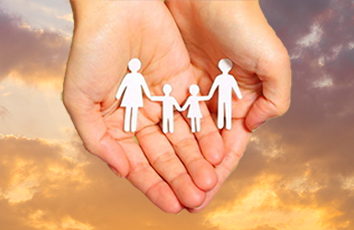 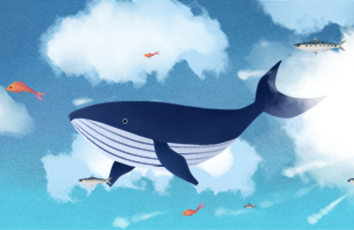 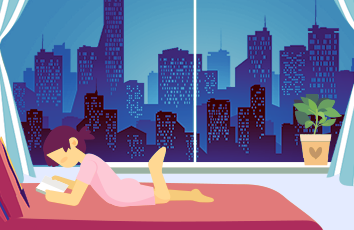 What do you think their mother has just done？

A．She has gone to the grocer's

B．She has just clone her shopping.

C．She has bought a few jars.

D．She has been in all day.

Auctions are public sales of goods, conducted by an officially approved auctioneer. He ask
ed the crowd assembled in the auction - room to make offers, or bids, for the various items on sale. He encouraged buyers to bid higher figures, and finally names the highest bidder as the buyer of the goods. This is called "knocking down" the goods. For the bidding ends when the auctioneer bangs a small hammer on a table at which he stands. This is often set on a raise platform. called a rostrum.

The ancient Romans probably invented sales by auction, and the English word comes from the Latin auction, meaning "increase". The Romans usually sold in this way the spoils taken in war, these sales were called sub hasta, meaning "under the spear", a spear being stuck in the ground as a signal for a crowd to gather. In England in the eighteenth century, goods were often sold "by the candle": a short candle was lit by the auctioneer, and bids could be made while it stayed alight.

Practically all goods whose qualities varied are sold by auction. Among these are coffee, hides, skins, wool, tea, cocoa, furs, spices, fruit, vegetables and wines. Auction sales are also usual for land and property, antique furniture, pictures, rare books, old china and similar works of art. The auction - rooms at Christie's and Sotheby's in London and New York are world - famous.

An auction is usually advertised beforehand with full particulars of the articles to be sold and where and when they can be viewed by prospective buyers. If the advertisement cannot give full details, catalogues are printed, and each group of goods to be sold together, called a "lot", is usually given a number. The auctioneer need not begin with Lot 1 and continue in numerical order, he may wait until he registers the fact that certain dealers are in the room and then produce the lots they are likely to be interested in. The auctioneer's services are paid for in the form. of a percentage of the price the goods are sold for. The auctioneer therefore has a direct interest in pushing up the bidding as high as possible.

What does the word "bidder"(in paragraph 1 ) mean？

A．a person who sells something.

B．a person who buys something.

C．a person who offers a price.

D．a person who borrows something

A．He doesn't want the woman to give him money

D．He had forgotten about the concert

His mother works at the market ______ sells vegetable and fruits.A．whereB．in whichC．at whi

His mother works at the market ______ sells vegetable and fruits.

A．Send the man to a store that sells cassettes.B．Borrow a blank cassette from her file

A．Send the man to a store that sells cassettes.

C．Sell the man one of her cassettes

The computer is important to the air line because ______.A．it sells ticketsB．it writes out

The computer is important to the air line because ______.

D．it knows when a plane takes off.

There is a ____ shop downstairs, which sells bananas, apples, pears and oranges.